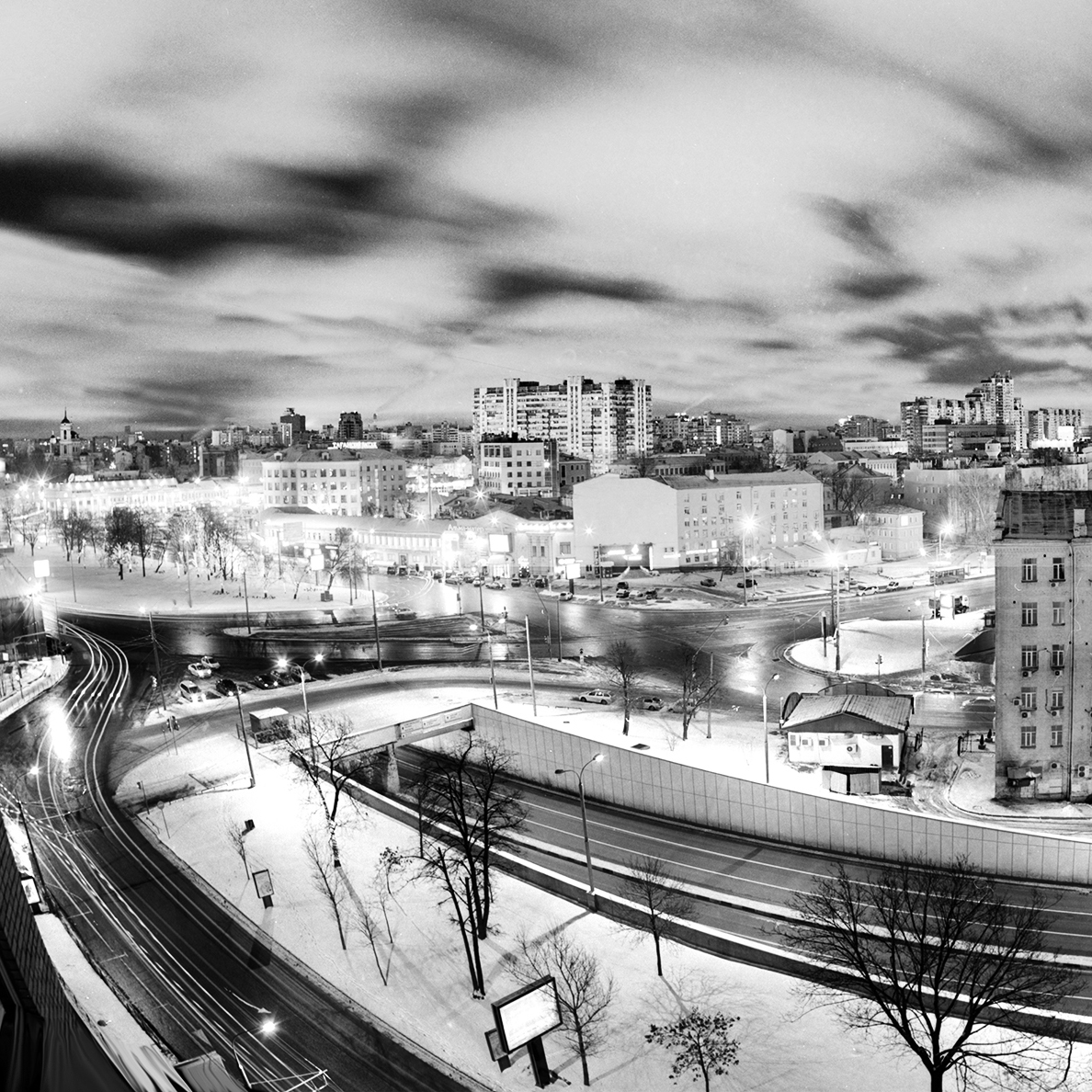 KMPST brings the best of the Moscow underground electroacoustic free improv tablet electronica and marks the beginning of a new exciting era on top-40.org with back-to-the-roots hidden gems, original hits, and more entertaining explorations of the unknown.

KMPZ SESSIONS are designed as an acoustic labyrinth without exits but with many escape routes through paradoxical gaps in the aural continuum. Primordial, almost shamanic rhythms meet futuristic mech-a-droids in the vortex of high-freq noises and digital glitches, Amnesia Scanner versus self-mutated Autechre audio algorithms, dark soundscapes, and Muslimgauze'esque faux ethnic vibes.

KMPST is a Moscow free improv art collective founded in the late 2010s by two architects, long-time experimental music enthusiasts, and experienced visual artists. For a change, they decided to completely eliminate any visual element from their creative output, forced to find common structures and realize images and shapes and forms from their imagination entirely in the sonic field, through a series of self-produced, self-arranged improvisational sessions with minimum overdubs.

Ivan Plevin is a Moscow architect, interior designer, and art/street photographer who works with Pentax and various medium-format film cameras.